There’s work left to do.

Here’s why I’m running
for a second term.

Representative Tim Twardzik’s story begins in Shenandoah, Pennsylvania — hometown to thousands of 20th Century opportunity-seekers and a region known for deep faith and a legendary work ethic. Together with his father, Ted — the beloved founder of Mrs. T’s — Tim helped introduce America to his grandmother’s pierogy recipe. Today, the business founded around his grandmother’s kitchen table is the community’s largest employer, helping hundreds of working families realize their American dream.

Since retiring from day-to-day business, Tim continued a family tradition of service by building and growing organizations that meet the health, nutrition, education, economic, and spiritual needs of the community. Among his recognitions, he’s especially grateful for the Anti-Defamation League’s Torch of Liberty Award — a recognition he shares with his brother Tom for a commitment to fairness and the principles of freedom. His service as state representative centers on a belief in the dignity of work and the value of every life.

First elected in 2020, Tim campaigned on a platform that included promoting career and technical education, ending and replacing school property taxes, and tackling chronic blight.  But his first term was overshadowed by the fight against the forced closure of businesses and the unconstitutional overreach of Governor Wolf’s authority—a fight he embraced and won alongside Republican colleagues. Early in 2022, Tim joined 14 GOP lawmakers in a successful lawsuit against Act 77—a law which allowed for no-excuse, mail-in voting. In a new term, he plans to resume advancing issues that specifically impact the families of his legislative district.

He and his wife, Caroline (Kiefer) have been married 36 years. The couple has three sons: Adam, Eric and wife Stephanie, and Ryan. They attend St. Joseph Parish where Carol is a long-time choir member. Tim and Carol reside in Frackville, Butler township, three miles from the front doors of Mrs. T’s and the Three Kielbasa Kings — Kowalonek’s, Lucky’s, and the Capitol Food Store.

Tim is a graduate of Shenandoah Valley High School and was inducted into the SV Wall of Fame in 2000. He graduated from the University of Notre Dame, where he was a 4-year Letterman on The Fighting Irish Track team. 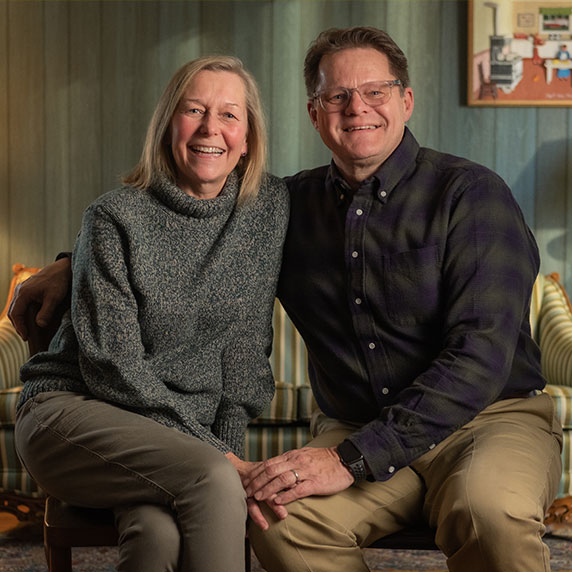 What is Tim’s Mission?

STEP UP AND SERVE with TIM!